Unentangling the layers and storyline of Alexandra Petrova’s novel Appendix is a daunting task. Its novelty for Russian letters is in the intertwining of differing cultural worlds – not just Rome and St Petersburg (or Leningrad, as we are talking about childhood memories rooted in the Soviet era) but that of childhood and adulthood, male and female, bourgeois and immigrant and the inhabitants of two lands Italy and Ya i Lati (the Russian for Italy spelt back to front whereas in Italian the country back to front the phrase becomes ai lati– at the sides, or at the margins).

This verbal play is equally applicable to the Russian and Italian words for Rome- their respectively male and female forms become world and love. This verbal play regarding the fundamentals of the novel, childlike and yet profoundly structuring the book, grounds us somewhat, sets the scene for a far more complex work involving a multitude of characters- here Alexandra Petrova’s translation of Paolo Virno’s Grammar of the Multitude into Russian is one of those moments of literary synergic synchronicity (if one dares use such a messy concept), surely of central importance to the act of writing. Yet from this massive epic of immigration- or better of homelessness- there are a number of storylines represented by eight major characters which from some of the backbone of this novel.

In their reactions to the novel Russian critics and literary scholars have hitherto found a large range of references and allusions, of source texts which can be cited or even discarded. Petrova’s Rome is not Gogol’s, though it may indeed have echoes in Bely’s Petersburg for the ambulatory keenness of their characters. There is little doubt that the Aeneid too is an Ur-text given that classical Rome is one of the spectres haunting this topographical novel. The Classical Rome formed of and related, sung and narrated by and about immigrants and exiles. After all the story of Aeneas and Anchises is a naturally contemporary tale for ya i lati and the Ovid’s of today will be encountered there too just as Bach’s St Matthew’s Passion is only truly germane when set to a scene in a Roman borgata.

It is, indeed, Pasolini whose presence is felt most keenly- not only the direct citations and translations of Pasolini which occasionally head chapters, but commemorations of him, or the reactions of a character to a ‘scandalous’ poem of his are to be found woven into the book.

Petrova’s Rome is very much Pasolini’s Rome in a very topographical sense (Rebibbia is central to the novel and, of course, central to Pasolini’s biography and his Rebibbia is central to those novels of Rome which are to act as one of the prototype novels). Pasolini settling amongst the evacuees, unemployed, peasants, workers and lumpens in the early fifties and his forging of this environment into his early novels and films could be seen as one of the fundamental influences on the construction of Ya i latia even if Pasolini’s lumpens are substituted by immigrants, wanderers, transsexuals and former political prisoners. The Rebibbia of Pasolini will be re-evoked in his own work La religione del mio tempo- a poem curiously ‘born’ during his first, 1957, visit to Moscow (a city that seemed to the poet like an immense Garbatella, the location for his novel Una Vita Violenta), although he wrote, too, of some of his encounters with Russians as though they reminded him of the Friulan villagers from Casarsa and its surroundings. Rebibbia, however, is not simply a Pasolinian locus but the imposing prison dominating the area draws us to another feature of the novel, an almost post-Pasolinian aspect, which is central to the narrative line personified in the character of Val.

Through Val (a diminutive of Valerio-which was, incidentally, the nom de guerre of the Partisan who slayed Mussolini) a large section is devoted to that experience of an extraordinary period in Italian history known conventionally as ‘the years of lead’ (associated with the years from 1969 through to the early 1980s). For all its dramatic nature, Italian letters have been averse to thoroughly tackle this period without lapsing into a stifling moralism. Petrova’s character, though, is a bearer worthier of this period than Italian letters has been able to offer.

(Curiously, another non-Italian novel Rachel Kushner’s The Flamethrowers has also tried to offer an uncommon glimpse into the Italian 1970s). Petrova’s construction of this strand of the novel is, nonetheless, not altogether without parallel. Although it is a testimony to what seems to be her huge preparation here that the parallel is with that unique collective portrait of a generation of revolutionaries, Nanni Balestrini’s The Unseen. The central metaphor and title of Ballestrini’s collective epic novel is echoed in Petrova’s location of Val who remains an inhabitant of Ya i Lati, occupying a room in flat not far from the prison blocks. Yet it is the unseen who, in Petrova, have the creative energy to bring the city to light.

If Pasolini’s presence is felt in the constitution of the social and topographical fabric of the text, then there is, arguably, another literary figure who remains unnamed in the text but who, arguably, plays a more spectral and more formal, even metaphysical, role. In other words, that other great Twentieth Century novelist of Rome, Carlo Emilio Gadda. Gadda, who belonged to Pasolini’s father’s generation (and was often buttonholed by Pasolini’s father on his trips to Pasolini’s apartment so much so that Gadda gave Carlo Alberto the nickname of Colonello Attaccabottone) was the author of novels and works which could be said to have taken a more chaotic approach to reality. Gadda’s assault on the psychological bases of fascism in many of his greater works, nevertheless, was less based on the social (like Pasolini) than on the stylistic. Gadda’s fundamental texts, moreover, were rarely finished works for there is a certain will in Gadda never to lead to the fundamental unmasking of the Real (as in his deliberate refusal to resolve the crime in Quer Pasticcaccio Brutto de’ Via Merulana). It is, precisely, in the Gaddian use of pastiche and excursus, that will to stylistic multi-layered complexity, that eternal inconclusiveness of a novel as an alternative to the unmasking (of the crime) and in which everything becomes hopelessly messed up in everything else, that the Joycean footprint and, indeed, the spirit of Giambattista Vico are present in Petrova, and symbolically in those two final words of her novel ‘Без конца’.

Moroever, it is arguably Gadda’s input (rather than Pasolini’s) of creating the double world – Ya i Lati may while its precise social component can be likened to Pasolini’s environment of Ragazzi di Vita reread through his subsequent figure Ali dagli Occhi Azzurri who emerged in the first half of the sixties but as a literary device Gadda’s Madragal may be of fundamental significance here.

This meta-topography and metaphysical space serves as the locus in Petrova for those ever on the margins between day and night, the familiar and the strange, male and female and the child and the adult (indeed in her novel Petrova takes great pains in furnishing us with the childhoods of all her main characters). Indeed, this is foregrounded in the very first chapter where the tale of the narrator’s appendix operation at the age of twelve is recounted, setting the scene in more ways than one for the entire novel. Indeed, in Appendix we proceed almost as on a chess board moving from childhood to adult accounts of each central character.

The removal of the appendix which as we say is described in the very first chapter is gradually clarified in the book. Being a book about immigration and homelessness, it is, of course, a book about loss. The loss of something which appeared as essential but whose absence proves to be a source of creative survival. The appendix as central image and symbol, of course, can be taken further. Topographically, Italy has often been seen as an appendix of Europe. In literary terms, the novel itself appears as a series of appendixes to the work and gives us an indication of a new literary genre. Appendix becomes an appendix to the Classical tradition- indeed the citations at the start of so many chapters merit consideration. For arguably there is an indication of pointers to a new genre. A genre that needs to be observed within the contexts of Russian literature (novels, in particular), as well as the context of city literature. If one considers the great experimentations of Russian literature the Twentieth Century, it feels as though one cannot fail to consider Platonov as central. Yet Platonov’s experimentation was above all using language- a mélange of peasant language with highly ideological constructs- to create a description of the new Stalinist world as ultimately absurd and meaninglessness. Here, though, the attempt is to build a new epic, a contemporary Aeneid describing the contemporary uprooting and processes of extraction (the extraction of the immigrant from the home causing a mixture of loss, nostalgia and the creativity of reconstitution). A contemporary Aeneid singing of both the saved and the drowned sung by that Pasolinian ragazzo di popolo in Rebibbia on the wretched shore. A continuation of that Pasolinian project of translating the Aeneid undertake in 1959. 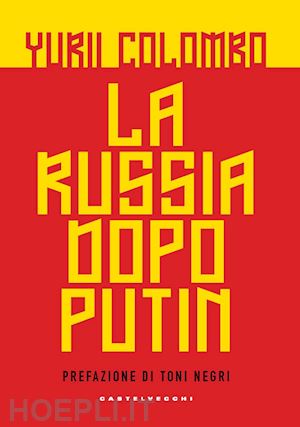 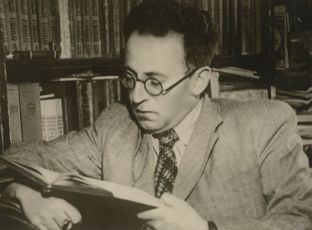 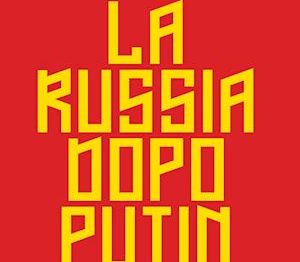 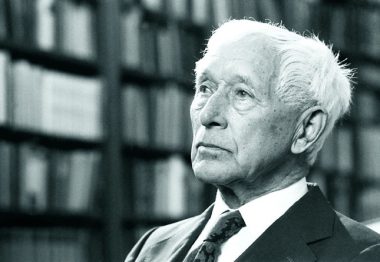