Georgi Dimitrov (1882-1949) was a high-ranking Bulgarian and Soviet official, one of the most prominent leaders of the international Communist movement and a trusted member of Stalin’s inner circle. Accused by the Nazis of setting the Reichstag fire in 1933, he successfully defended himself at the Leipzig Trial and thereby became an international symbol of resistance to Nazism. Stalin appointed him head of the Communist International (Comintern) in 1935, and he held this position until the Comintern’s dissolution in 1943. After the end of the Second World War, Dimitrov returned to Bulgaria and became its first Communist premier. During the years between 1933 and his death in 1949, Dimitrov kept a diary that described his tumultuous career and revealed much about the inner working of the international Communist organizations, the opinions and actions of the Soviet leadership, and the Soviet Union’s role in shaping the postwar Eastern Europe. This important document, edited and introduced by renowned historian Ivo Banac, is now available for the first time in English. It is an essential source for information about international Communism, Stalin and Soviet policy, and the origins of the Cold War. 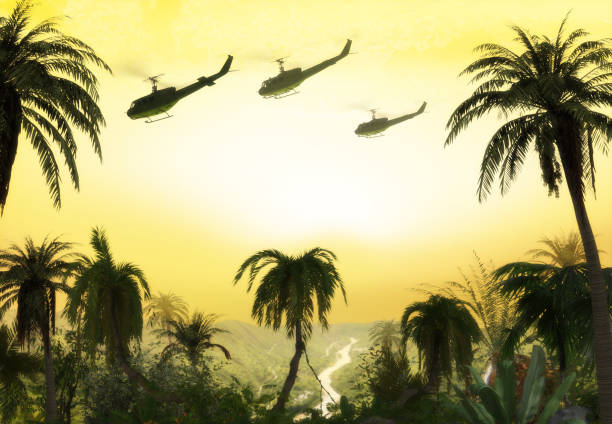 Ilya V. Gaiduk – The Soviet Union and the Vietnam War... 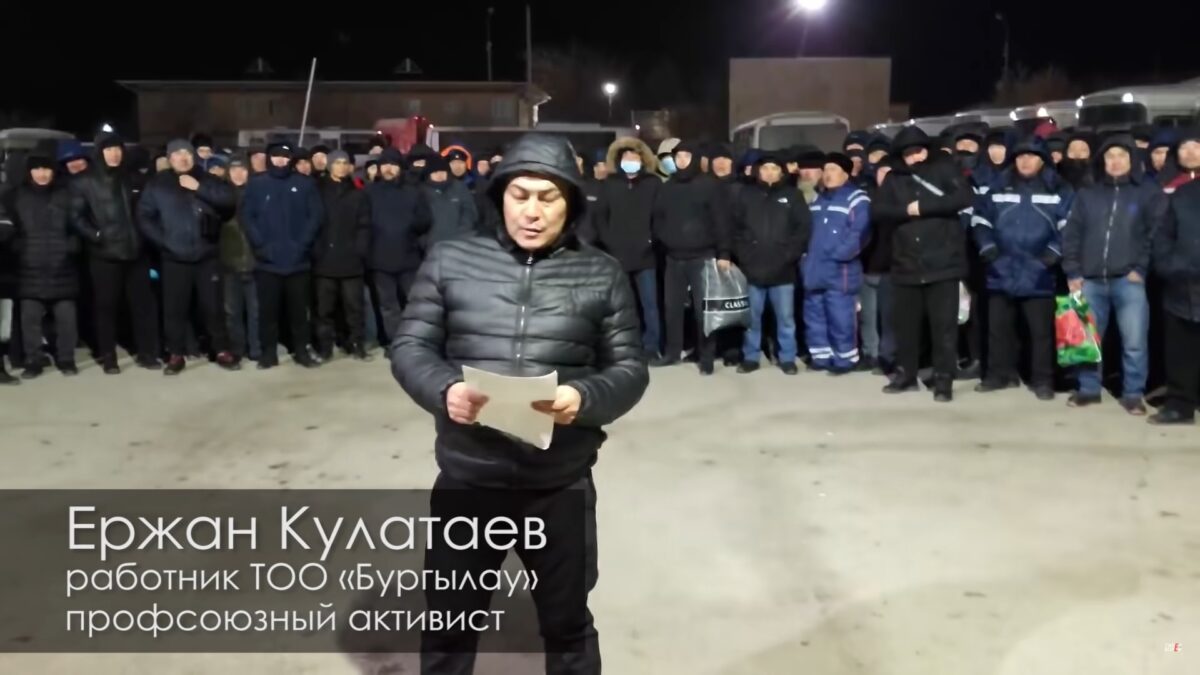 Kazachstan, the return of the strikes 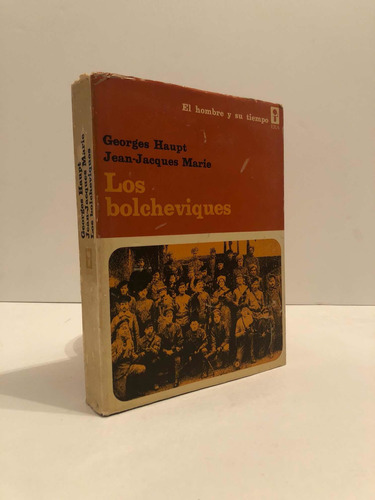 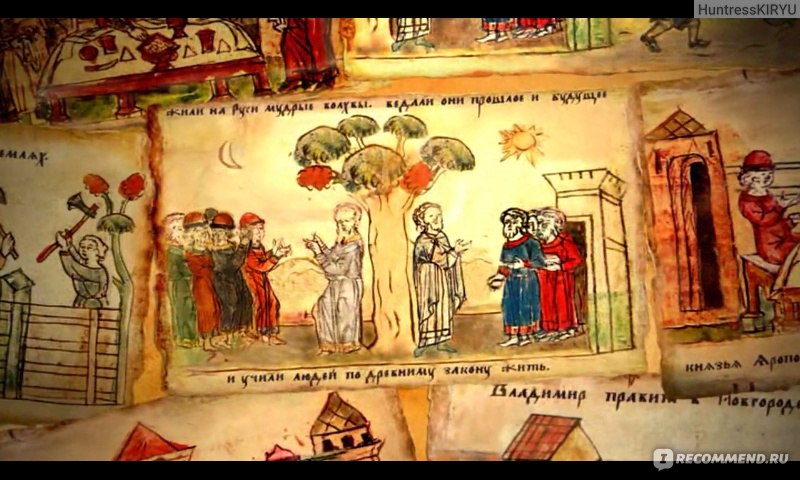 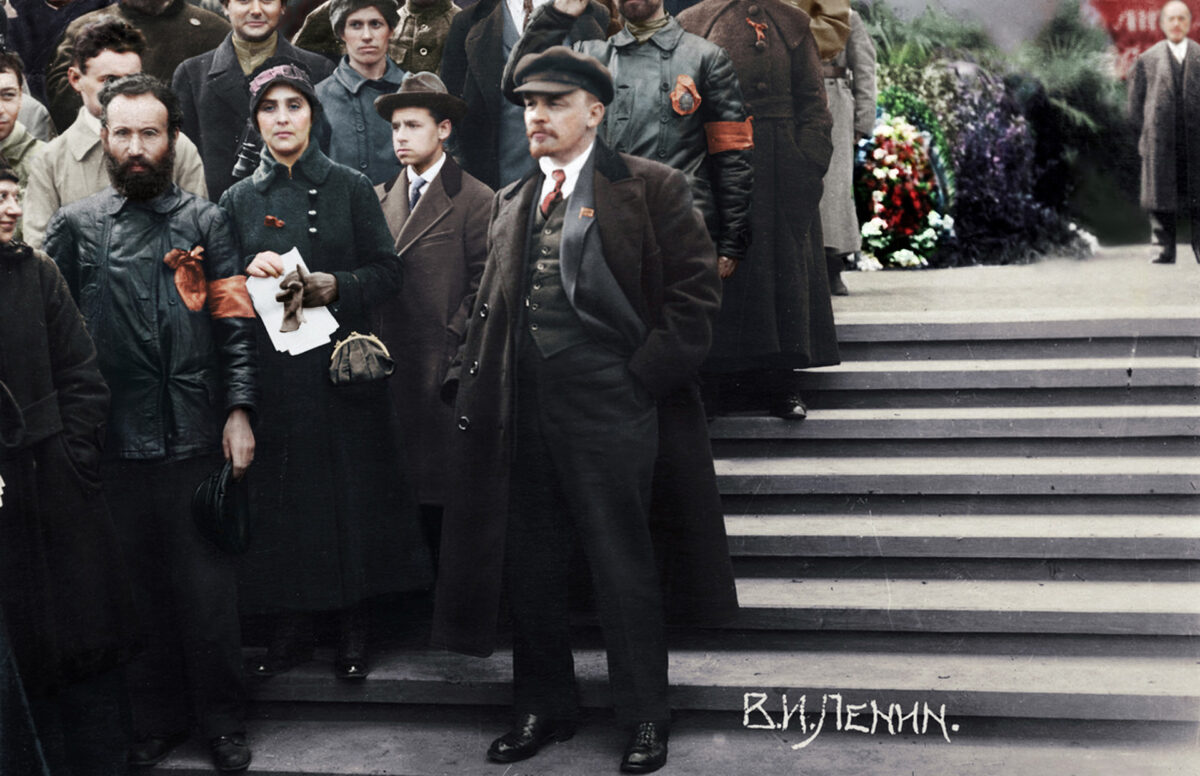 Lenin and Leninism today: An interview with Immanuel Wallers...