The Zubatovshina: the russian police in the workers movement 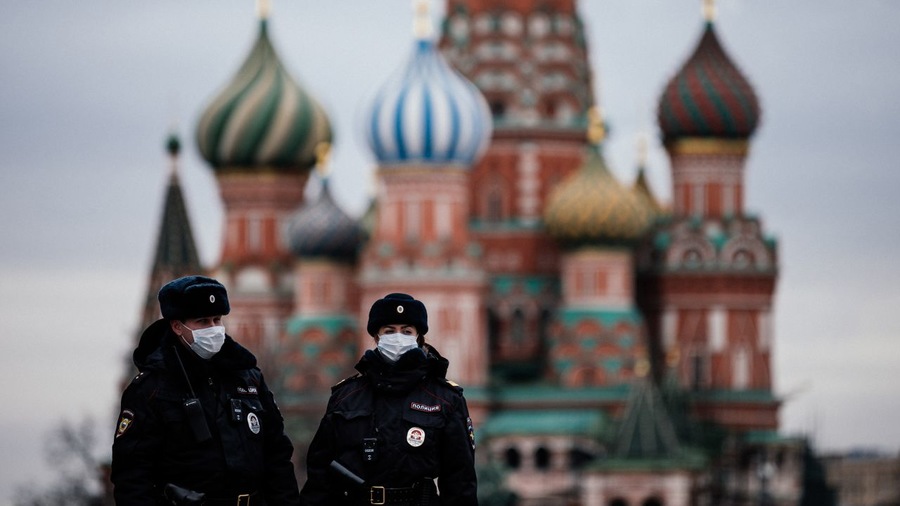